This month's newsletter features a policy brief on the impact of new U.S. sanctions directed at Iran's heavy industries – in particular the metals sector. This sector, which includes mining, manufacturing, and construction, is crucial to Iran’s struggling economy. It represents about 10% of Iran’s export economy, according to the U.S. government.

In addition, the newsletter includes documents related to new U.S. sanctions on the Atomic Energy Organization of Iran (AEOI), Iran's petrochemical industry, as well as the renewal of 60-day sanctions waivers for work on the Arak and Bushehr reactors. New documents also describe Iran's reduced compliance with the Joint Comprehensive Plan of Action (JCPOA) and the decision by its European parties to trigger the JCPOA's dispute resolution mechanism. 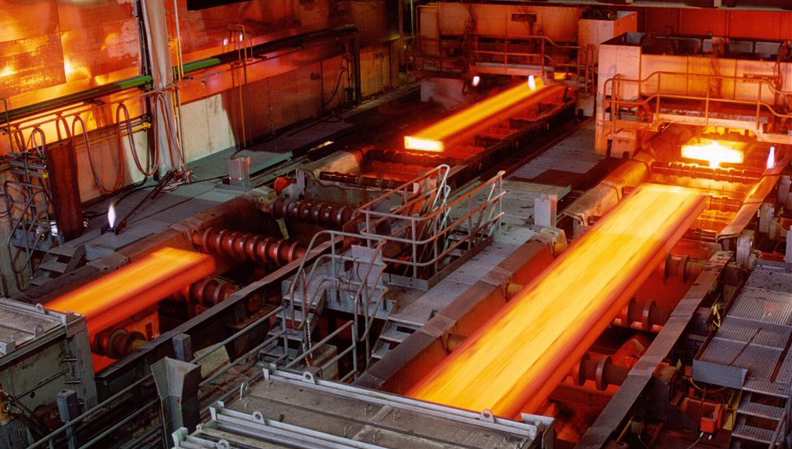 In response to the Iranian strike on U.S. bases in Iraq this month, the United States imposed a collection of sanctions directed against entire sectors of Iran’s economy. These sanctions consisted of three parts: a Treasury Department designation of specific entities under existing statutory authorities aimed at Iran’s metals sector; a State Department determination pursuant to a 2012 counter-proliferation law; and a new executive order targeting the construction, mining, manufacturing, and textiles sectors. The measures, which were announced on January 10, 2020, build on a series of actions by the United States against heavy industries in Iran. Given the long-standing embargo on U.S. trade with Iran, the impact of the measures will largely be felt by parties outside the United States.

On January 10, 2020, the U.S. blacklisted a number of Iran's largest steel and iron manufacturers for their role in providing a significant source of revenue for the Iranian government. Several foreign firms facilitating trade with Iran in these metals were also sanctioned. Designated entities include: 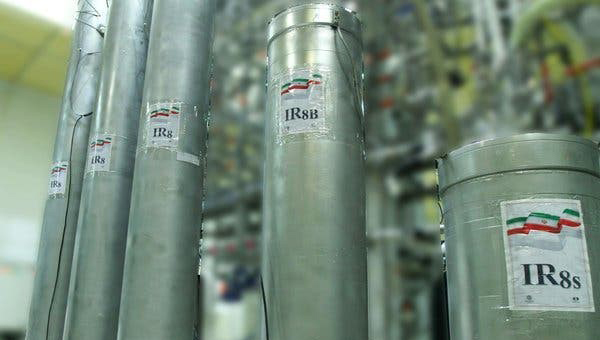 Imagery Suggests Iran is Preparing to Try to Launch a Satellite 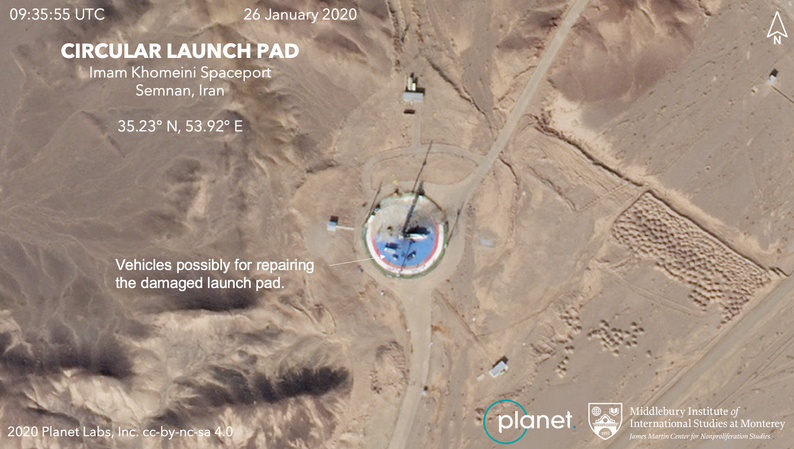 Why Companies around the World are Reversing Course on Iran Business
May 18, 2021
Preserving an Arms Embargo on Iran
September 30, 2020
The Academic Pipeline to Iran’s Nuclear Program
May 29, 2020
END_OF_DOCUMENT_TOKEN_TO_BE_REPLACED