This month's newsletter includes a policy brief on the decision by the Financial Action Task Force (FATF) to continue the suspension of severe restrictions on Iran over its failure to adequately counter money laundering and terrorist financing, as well as links to the FATF's Public Statement announcing the decision. The newsletter also includes the IAEA's latest report on Iran's implementation of the nuclear agreement, or Joint Comprehensive Plan of Action (JCPOA), the U.S. reaction to the report, speeches by U.S. and Iranian officials at the Munich Security Conference, and news about Iran's decision to consolidate six banks linked to the military. In case you missed it, the newsletter also links to findings from an expert roundtable discussion hosted by the Wisconsin Project about how open source tools and data can support U.S. and multilateral efforts to constrain Iran's missile program, both through sanctions and an eventual agreement. 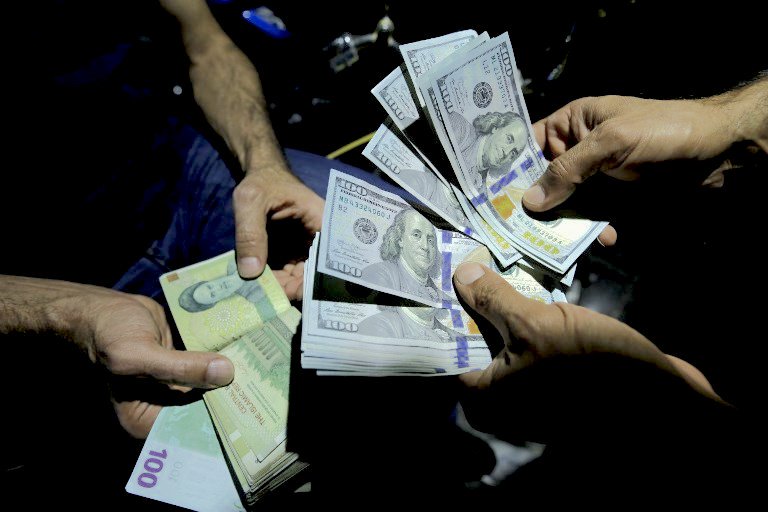 At a recent plenary meeting, the FATF renewed its call for enhanced due diligence when dealing with Iran, but continued to suspend more severe restrictions, or "countermeasures," against Iran for its strategic anti-money laundering and combatting the financing of terrorism (AML/CFT) deficiencies. However, the FATF Public Statement announcing the decision included a warning: Iran's failure to enact the necessary AML/CFT legislation by June will result in an increased due diligence burden on financial institutions based in Iran.

While the FATF's decision to continue suspending countermeasures gives Iran a further period of reprieve, the beneficial impact is muted given the economic harm already caused by the re-imposition of sweeping U.S. sanctions last year aimed at Iran's banking, energy, and shipping sectors. Faced with the threat of U.S. secondary sanctions, and despite EU efforts to counter their impact, a large number of businesses have abandoned trade and investment with Iran. Although not as impactful as the U.S. sanctions regime, the re-imposition of FATF countermeasures would further isolate Iran's financial sector. 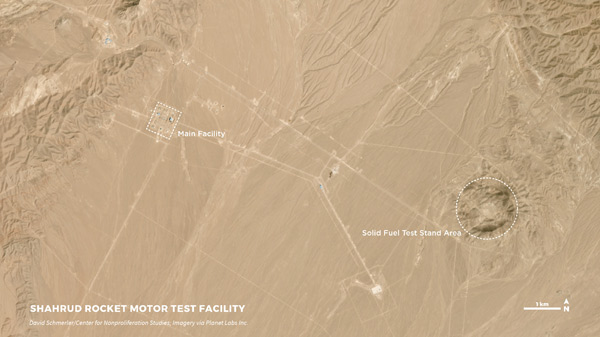 Monitoring and verification are critical to the implementation of expansive U.S. sanctions against Iran and to any formal agreement that restricts Iran's missile program – one objective of the U.S. policy of maximum pressure. Both monitoring and verification are increasingly influenced by the public availability of open source tools and data, such as machine learning, remote sensing technologies, and trade and corporate data. The Wisconsin Project brought together an expert panel for a private discussion about how these tools, wielded by non-governmental organizations (NGOs), can support efforts to constrain Iran's missile program.

The U.S. criticizes Iran's failure to explain hidden "nuclear archive" and calls on the IAEA to "review and act upon" information from the archive as part of ongoing monitoring and verification activities in Iran – March 5, 2019

The United Kingdom lists Hizballah as a terrorist organization – February 25, 2019

In its latest Public Statement, the FATF again suspends countermeasures on Iran but sets June deadline for AML/CFT reforms – February 22, 2019

At the Munich Security Conference, U.S. Vice President Mike Pence calls for European countries to withdraw from the JCPOA – February 16, 2019

Also in Munich, Iranian Foreign Minister Javad Zarif criticizes U.S policy in the Middle East and calls on Europe to do more to save the JCPOA – February 17, 2019

Last November, the U.S Department of the Treasury added hundreds of individuals, entities, vessels, and aircraft to its blacklist, including dozens of Iranian financial institutions. Among those designated were:

Provides financial support and banking services to the Martyrs Foundation, which supports terrorist organizations, including Hizballah, Hamas, and the Palestinian Islamic Jihad (PIJ).

Mohammad Kazem Chaghazardy
Has served as the chairman of the board, managing director, and CEO of Bank Sepah International Plc, a UK-based subsidiary of Bank Sepah, Iran, a state-owned bank that has provided critical financial services to Iran's missile program.

Pardis Investment Company
Invests in the banking, mining, manufacturing, telecommunications, and petrochemical sectors; controlled by the Execution of Imam Khomeini's Order (EIKO) international financial network, which acts on behalf of the Government of Iran.

Iran's Military Steps Back From Economy with Six-Way Bank Merger

March 2, 2019: Iranian state-run Bank Sepah is taking over five Iranian banks linked to the military, including Ansar Bank, Ghavamin Bank, Hekmat Iranian Bank, Mehr Eqtesad, and the Kowsar financial credit institution. This consolidation is an apparent effort to reduce the military’s role in the economy and make it easier for Iran's Central Bank to enforce regulations on investment and financial transparency.

To Target Israel, Iran's 'Suitcase' GPS Kits Turn Hezbollah Rockets Into Guided Missiles
February 21, 2019: Iran is refitting thousands of unguided rockets in Syria and Lebanon with Global Positioning System (GPS) components in order to increase their precision, according to Israeli military officers. These GPS kits are the size of a small suitcase and can be transported easily, either by ground via Iraq, or through the air to Syria or Lebanon. They can be installed on any unguided rocket, rendering it capable of landing within a few meters of a target. In Lebanon, Iran is apparently focused on increasing the accuracy of Hezbollah's stockpile of 14,000 Zelzal-2 rockets.

Why Companies around the World are Reversing Course on Iran Business
July 14, 2020
The Academic Pipeline to Iran’s Nuclear Program
May 29, 2020
The U.S. Responds to Ballistic Missile Strike with Wide-Reaching Sanctions on Iran’s Heavy Industries
January 31, 2020
END_OF_DOCUMENT_TOKEN_TO_BE_REPLACED