This month's newsletter includes a policy brief on recent U.S. sanctions targeting Iran's industrial metals sector as part of the Trump administration's intensifying economic pressure campaign on Iran, and the implications of Iran's plan to suspend certain nuclear restrictions required by the Joint Comprehensive Plan of Action (JCPOA). The newsletter also includes links to profiles of entities in Iran connected to past nuclear weapon work that were recently sanctioned by the United States, U.S. government documents announcing the end of some waivers that permitted nuclear cooperation with Iran and the decision not to reissue sanctions waivers for the ongoing purchase of Iranian oil, and responses to these decisions by the European Union and Iran. 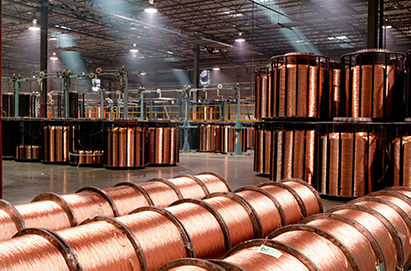 The latest chapter in the Trump administration's maximum pressure campaign against Iran was announced on May 8, on the one-year anniversary of the U.S. withdrawal from the nuclear agreement, or Joint Comprehensive Plan of Action (JCPOA). Through a new Executive Order, the administration imposed sanctions on Iran's iron, steel, aluminum, and copper sectors, which were described in a statement by the President as the Iranian government's "largest non-petroleum-related sources of export revenue."

On the same day, after what it termed twelve months of "considerable restraint," Iran announced that it would no longer abide by some nuclear restrictions in the JCPOA, including the 300 kilogram limit on its stockpile of low-enriched uranium gas and the 130 metric ton limit on heavy water reserves. In addition, Iran warned that if the remaining parties to the JCPOA fail to compensate for the economic impact of U.S. sanctions within 60 days – particularly those targeting the financial and energy sectors – it would no longer cap enrichment at lower levels and stop work on redesigning and rebuilding the Arak heavy water reactor. Combined, a larger stockpile of enriched uranium and an increase in the enrichment level of that stockpile would move Iran closer to being able to produce nuclear weapon fuel.

Iran announces an end to its nuclear restraint:

On March 22, the United States sanctioned some 30 entities connected to Iran's Organization of Defensive Innovation and Research (SPND), which played a central role in Iran's past nuclear weapons effort. Newly sanctioned entities include: 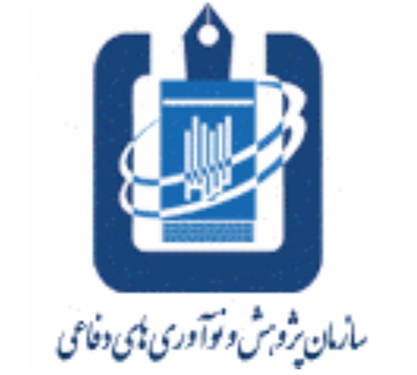 An SPND subordinate that conducts research and development work that includes DNA sequencing and the construction of bioreactors.

Shahid Fakhar Moghaddam Group
An SPND subordinate that has worked on projects to build explosion simulators and radiation and neutron monitoring and detection systems. Helped SPND establish an institute dedicated to physics-related calculations. 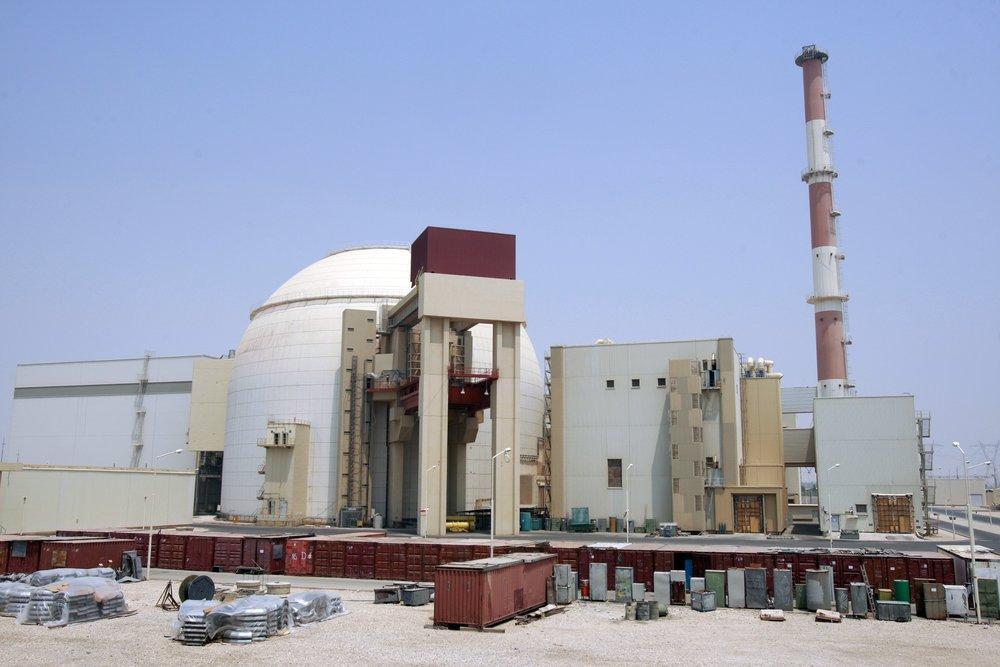 May 9, 2019: Alexey Likhachov, director general of Russia's Rosatom, said that tensions surrounding U.S. sanctions would not affect Rosatom's ongoing work at the Bushehr Nuclear Power Plant. Rosatom subsidiary ASE and the Nuclear Power Production and Development Company of Iran signed a turnkey contract in 2014 for the construction of two VVER-1000 nuclear power units at Bushehr, for a combined capacity of 2100 MWe. Bushehr units 2 and 3 are scheduled to be completed in 2024 and 2026, respectively.

Iran's Supreme Leader Replaces Head of Revolutionary Guards
April 21, 2019: Iran's Supreme Leader, Ayatollah Ali Khamenei, has replaced the top commander of the Islamic Revolutionary Guard Corps (IRGC). Major General Ali Jafari served as the top commander from 2007 until April 21, 2019, when he was replaced by Brigadier General Hossein Salami, who was promoted to the rank of major general. The IRGC reports directly to the Supreme Leader, and is in charge of Iran’s ballistic missile development and Quds Force operations. The Islamic Republic News Agency first announced the change in leadership but did not specify why. The change comes two weeks after President Trump announced the designation of the IRGC as a terrorist organization.

The Academic Pipeline to Iran’s Nuclear Program
May 29, 2020
Why Companies Around the World are Reversing Course on Iran Business
April 3, 2020
The U.S. Responds to Ballistic Missile Strike with Wide-Reaching Sanctions on Iran’s Heavy Industries
January 31, 2020
END_OF_DOCUMENT_TOKEN_TO_BE_REPLACED