This month's newsletter includes analysis of a recently revealed U.S. export enforcement case against three Iranians who sought to procure U.S.-origin carbon fiber, a material with missile and nuclear applications, between 2008 and 2013, and a review of key developments since the U.S. withdrawal from the nuclear agreement in May 2018.

The newsletter also includes documents related to Iran's decision to exceed nuclear limits set by the agreement, the launch by the EU of a payment mechanism aimed at facilitating some trade with Iran, profiles of entities connected to Iran's ballistic missile program, news about traces of radioactive material found by nuclear inspectors at a site in Tehran, and more.

The Step-by-Step Unravelling of the Iran Nuclear Agreement 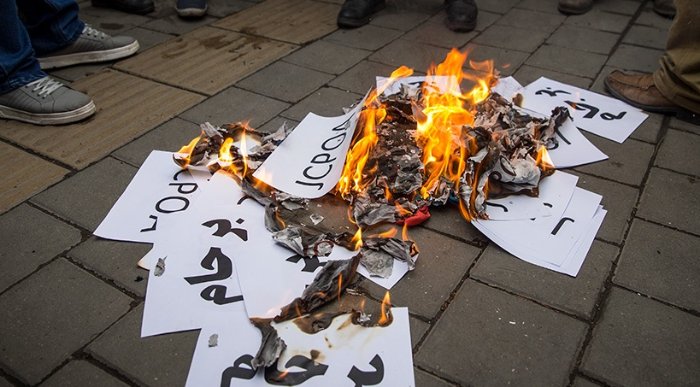 Tension between Iran and the West has increased over the past year, since the United States withdrew from the Joint Comprehensive Plan of Action (JCPOA) and launched a "maximum pressure" campaign aimed at compelling Iran to negotiate a more comprehensive agreement. This tension has thrown the future of the JCPOA into doubt. An Iran Watch report describes key developments since the U.S. withdrawal in May 2018 – including U.S. sanctions, EU mitigation steps, and Iran's response. 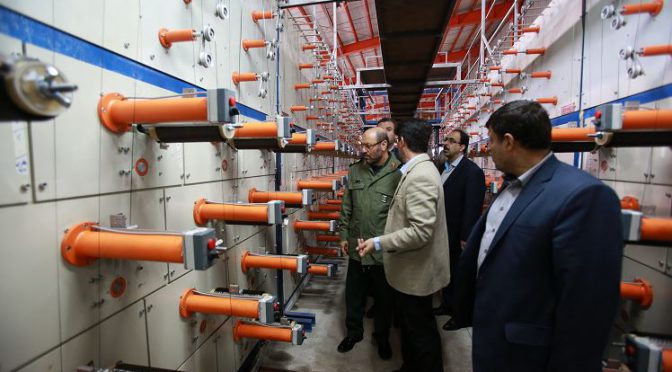 The U.S. Department of Justice unsealed an indictment last week charging Iranian nationals Ali Reza Shokri, Behzad Pourghannad, and Farzin Faridmanesh with orchestrating the shipment of carbon fiber from the United States to Iran. However, the three Iranians represent just half of a continent-spanning scheme first revealed seven years ago, when a grand jury indicted two other individuals: the Iranian-born American citizen Hamid Reza Hashemi and Turkish national Murat Taşkıran. American authorities waited for Pourghannad's extradition from Germany last week to reveal the evidence implicating him and the two other Iranians in the plot.

Learn more about the case here.

U.N. reports on the implementation of resolution 2231 detail alleged violations of missile and arms-related provisions 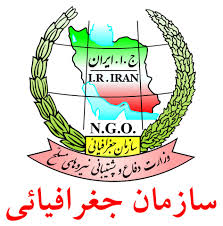 According to the U.S. Commerce Department, the following China and Hong Kong-based companies attempted to procure U.S.-origin commodities that would provide material support to Iran's WMD and military programs: 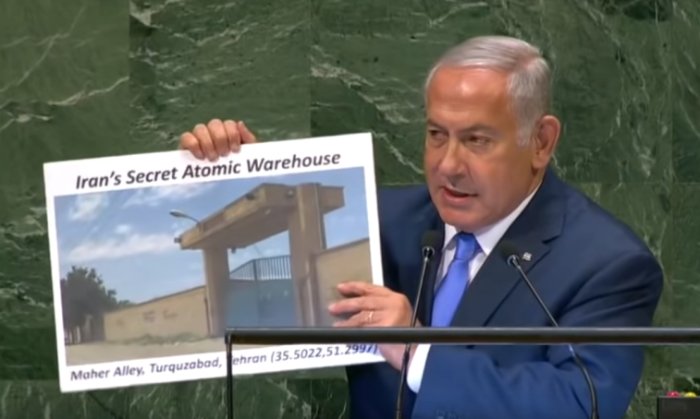 July 11: The International Atomic Energy Agency (IAEA) discovered radioactive traces in an Iranian warehouse which Israeli Prime Minister Benjamin Netanyahu had previously identified as a secret atomic site. Inspectors tested soil samples over several visits, most recently last March, and determined that the site contained "traces of radioactive material." The warehouse is located on Maher Street in the Turquzabad District of Tehran. Netanyahu claimed that the site contained as much as 300 kilograms of nuclear-related equipment and material and that 15 kilograms of material was removed from the warehouse and hidden in other parts of Tehran. 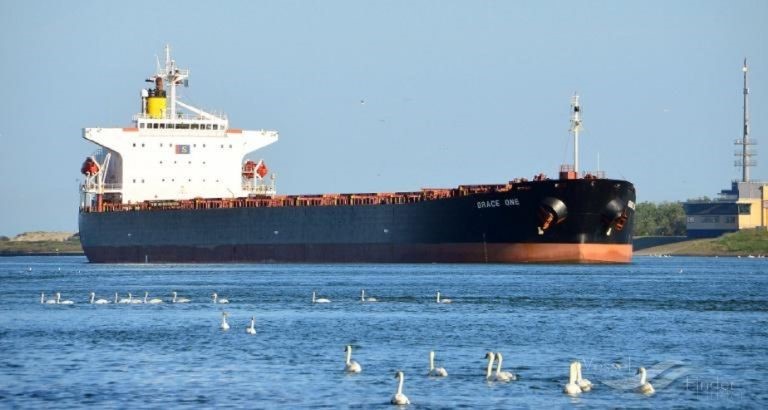 July 4: British and Gibraltar authorities seized a tanker carrying Iranian crude oil which was reportedly destined for the Banyas Refinery in Syria. Spanish Foreign Minister Joseph Borrell asserted that the seizure was "a request from the United States to the United Kingdom." International monitors reported that the ship, Grace 1, turned off its electronic tracking system while in Iranian waters, a common tactic to avoid U.S. sanctions. Officials from the U.K. and Gibraltar, however, cited EU sanctions prohibiting oil sales to Syria in detaining the tanker. Iran acknowledged that Grace 1 was carrying Iranian oil but denounced the seizure as "illegal" and summoned the British Ambassador.

The Academic Pipeline to Iran’s Nuclear Program
May 29, 2020
Why Companies Around the World are Reversing Course on Iran Business
April 3, 2020
The U.S. Responds to Ballistic Missile Strike with Wide-Reaching Sanctions on Iran’s Heavy Industries
January 31, 2020
END_OF_DOCUMENT_TOKEN_TO_BE_REPLACED