This month's newsletter features a report on the U.S. indictment of Turkish state-owned Halkbank for its pivotal role in laundering billions of dollars of Iranian oil proceeds in an elaborate sanctions evasion scheme, as well as an updated timeline of Iran's missile development from 1985 to the present day.

Subscribe here to receive the newsletter in your inbox.﻿ 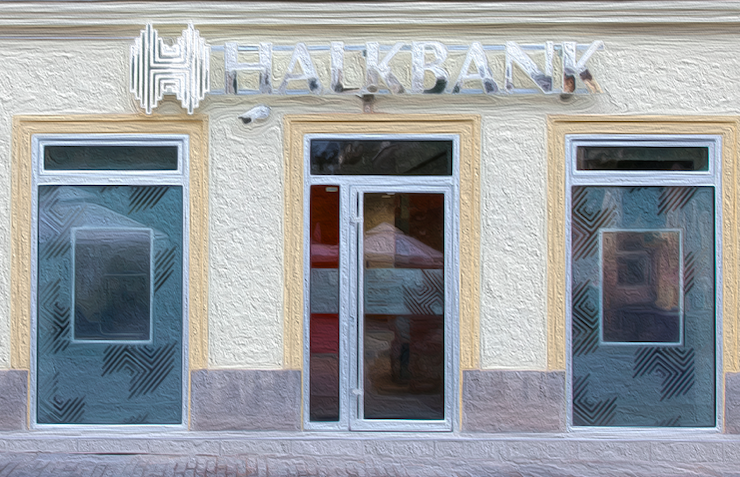 The indictment of Turkish state-owned Halkbank, unsealed late last year, is the first against a major bank for sanctions violations brought by the United States. The case sheds light on how, from 2012 to 2016, in the midst of negotiations on its nuclear program, Iran relied on this bank to launder money in order to relieve the economic pressure of international sanctions. As the United States ramps up its pressure campaign against Iran, and Iran ramps up its nuclear program in violation of the Joint Comprehensive Plan of Action (JCPOA), the case provides lessons learned for how to prevent Iran from exploiting the international financial system to evade sanctions in support of proliferation. 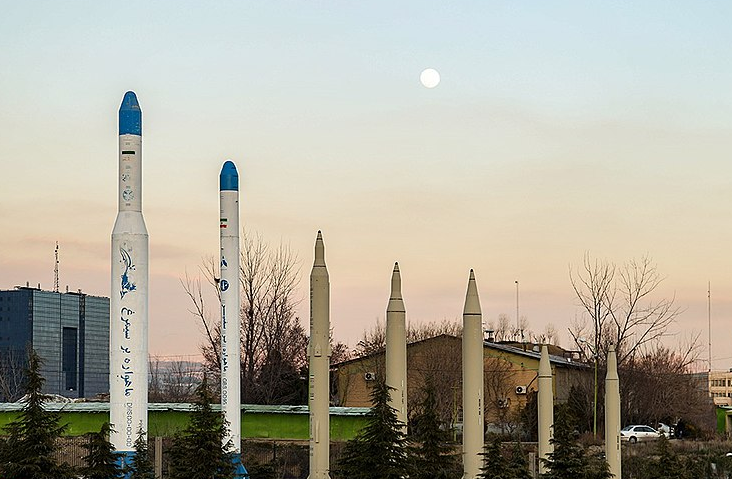 A chronology of milestones in Iran's missile program since 1985, including Iran's development of liquid- and solid-fueled ballistic and cruise missiles and space launch vehicles, and the imports that have helped improve these systems. The chronology also tracks efforts by the United States and other countries to punish entities that support Iran's missile program. The recent update includes news of the solid-fueled Raad-500 and a failed satellite launch.

U.S. ramps up sanctions on Iran despite humanitarian concerns related to Covid-19, targeting: 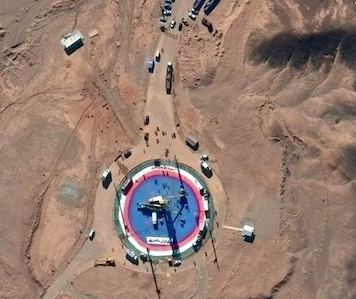 A research institute overseen by the Iranian Space Agency (ISA), which develops space launch vehicle technologies similar to those used in ballistic missiles.

Iran Space Research Center
A research institute under the ISA that has cooperated with entities working on Iran's liquid-fueled ballistic missiles. 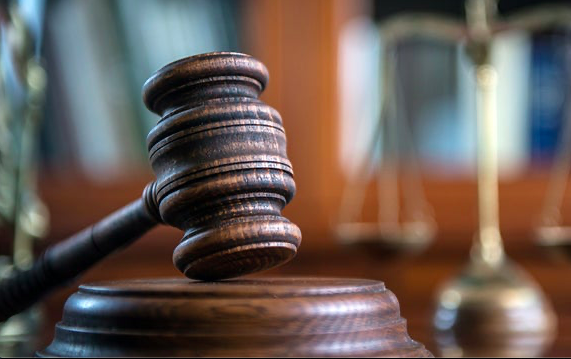 March 21, 2020: France released Jalal Ruhollahnejad, an Iranian engineer wanted by U.S. authorities for allegedly violating U.S. sanctions, in a prisoner swap for French academic Roland Marchal. A French court had already approved plans to extradite Ruhollahnejad to the United States, where he would face charges of attempting to acquire sensitive U.S. technology on behalf of a company with ties to the Islamic Revolutionary Guard Corps (IRGC).

Iranian National Extradited to Texas after Allegedly Exporting 'Military Sensitive Items' to Iran
March 17, 2020: Merdad Ansari, an Iranian national and United Arab Emirates resident, has been extradited to Texas, where he will face federal charges for his role in a scheme to sell military sensitive items to Iran from 2007-2011 in violation of the Iranian Trade Embargo. According to prosecutors, Ansari and his co-defendant, Mehrdad Foomanie, bought or attempted to buy more than 105,000 parts worth an estimated $2,630,800 and planned to ship them to Iran through Foomanie’s Hong Kong, Chinese, and Iranian companies. Ansari has been charged with conspiracy to violate the Iranian Transactions Regulations (ITR), conspiracy to launder money, and conspiracy to commit wire fraud, and could face up to 45 years in prison. 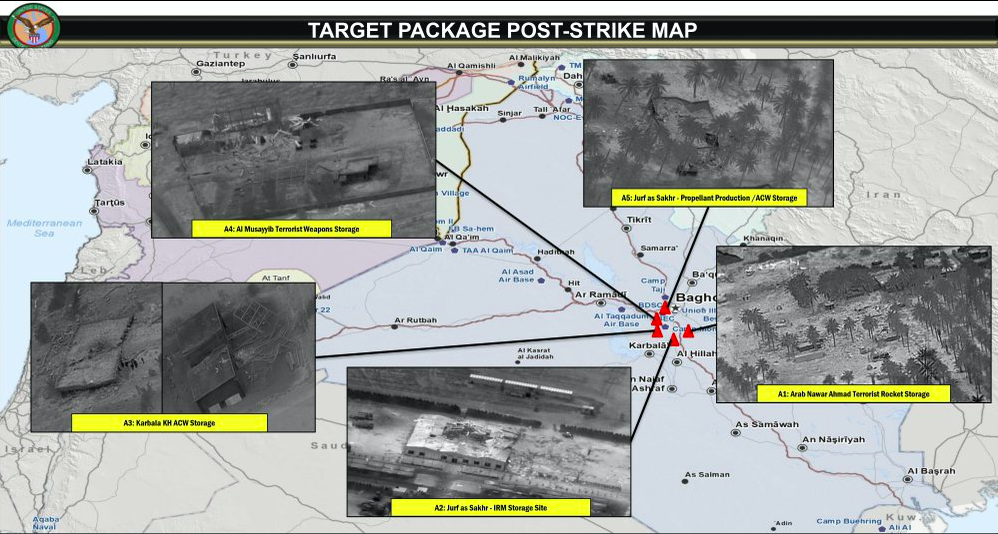 March 12, 2020: The United States conducted airstrikes against five weapons storage facilities linked to Iran-backed Kataib Hezbollah (KB) in Iraq. The operation was in retaliation for a rocket attack on Camp Taji that killed two Americans and a British service member and wounded more than a dozen others. The Pentagon said that the U.S. strike was designed to damage KB’s ability to carry out future attacks against American forces in the region. According to a television station tied to the militia, the airstrike killed three individuals and injured four others.

Why Companies around the World are Reversing Course on Iran Business
May 18, 2021
Preserving an Arms Embargo on Iran
September 30, 2020
The Academic Pipeline to Iran’s Nuclear Program
May 29, 2020
END_OF_DOCUMENT_TOKEN_TO_BE_REPLACED